I’m back from my weekend getaway and I feel recharged.  Here’s a quick rundown of what we did and what we saw.

There is one image that is usually associated with Gloucester.  That is the Fishermen’s Memorial, which is dedicated to the thousands of men lost at sea.  I was fortunate to see it on such a lovely day.

Up next: Hammond Castle.  When I told a buddy at work that I was heading to Gloucester for the weekend he mentioned this castle.  He told me you may think I’m crazy, but I swear there is a castle in Massachusetts.  And he’s right.  John Hays Hammond, Jr. constructed this castle during the years 1926-1929 to house a large collection of Roman, medieval, and Renaissance works of art.  Unfortunately the castle was not open for me to see the inside since it was too early in the season.  However, I was able to wander the grounds.

On the way to the hotel we drove by Gorton’s, which I mentioned in a previous post. 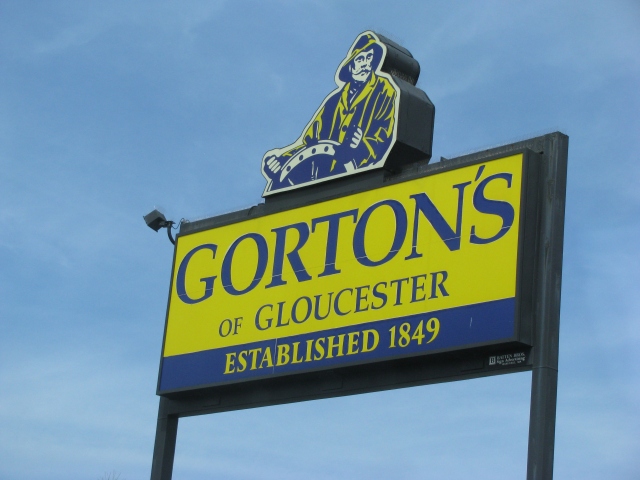 After checking into the hotel we enjoyed some cocktails and enjoyed the views of Long Beach. 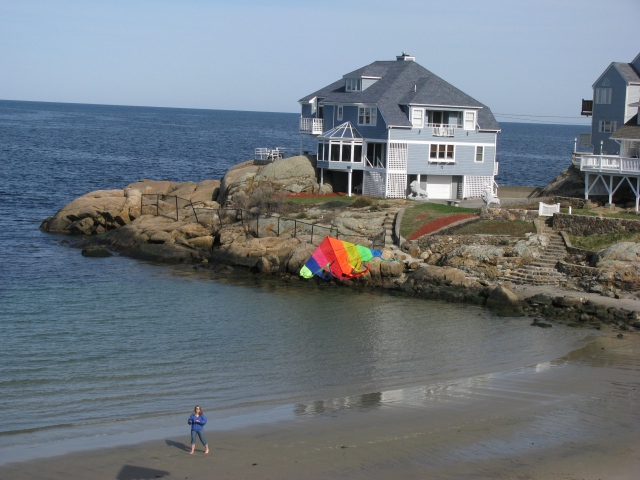 It was a wonderful first day.

TB Markinson is an American who's recently returned to the US after a seven-year stint in the UK and Ireland. When she isn't writing, she's traveling the world, watching sports on the telly, visiting pubs in New England, or reading. Not necessarily in that order. Her novels have hit Amazon bestseller lists for lesbian fiction and lesbian romance. She cohosts the Lesbians Who Write Podcast (lesbianswhowrite.com) with Clare Lydon. TB also runs I Heart Lesfic (iheartlesfic.com), a place for authors and fans of lesfic to come together to celebrate lesbian fiction.
View all posts by TBM →
This entry was posted in North America, Travel, United States and tagged Fishermen's Memorial, Gloucester, Hammond Castle, John Hays Hammond Jr, Long Beach, medieval, Renaissance, Roman. Bookmark the permalink.

1 Response to A perfect first day