A Night at the Ballpark 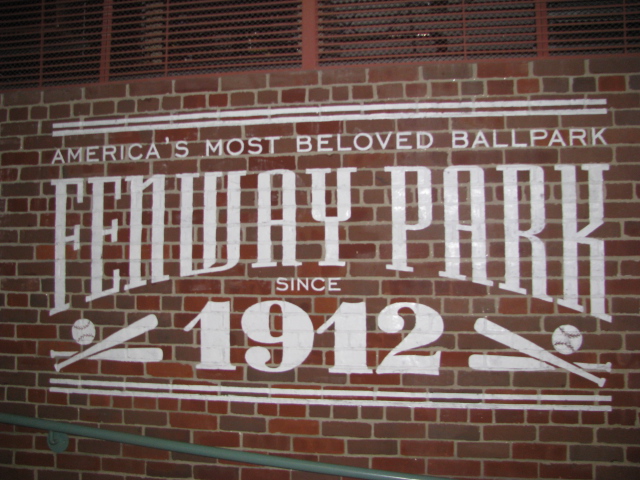 Boston is a sports town.  And now that summer is officially here the Red Sox season is starting to heat up.  Before the baseball season started this year, there was much hope for the Red Sox.  Then the season started and the Sox lost.  Then they lost the second game.  Then lost again.  In fact they lost the first six games.  People started to wonder.  Bostonians were frantic.  New York fans rejoiced.  What happened to all the hype?  Fast forward and now the Sox are in the lead over the Yankees.

There is a lot of hope (and probably pressure) for Boston teams this year. 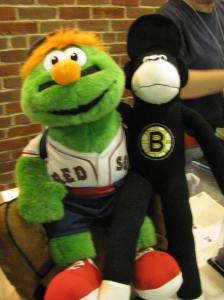 Last Saturday we had tickets for a day game at Fenway for the Sox vs. Brewers game.  However, the game time was moved due to the victory parade for the Bruins.  Our game was moved to the evening and I was slightly bummed about it.  I love the day games and I had already been to a night game this season.  Somehow I was able to overcome this disappointment and still have a great time.

Here are some photos from the game. 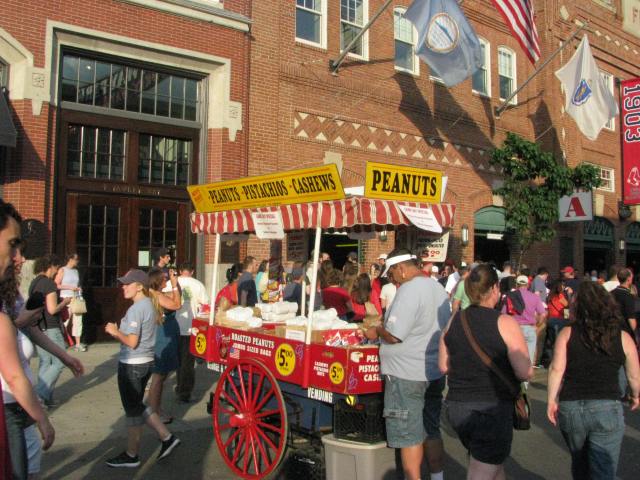 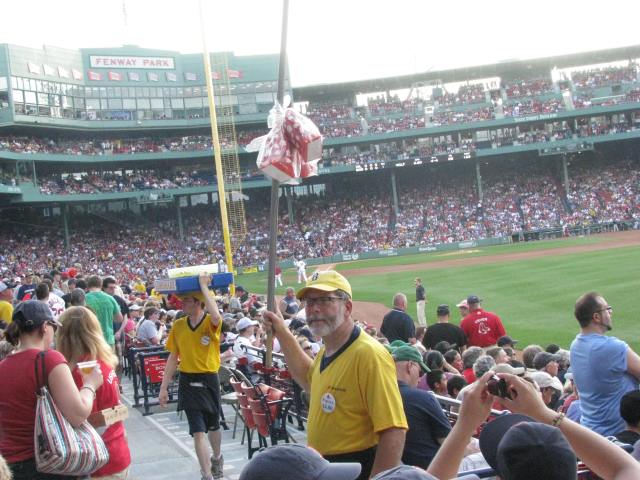 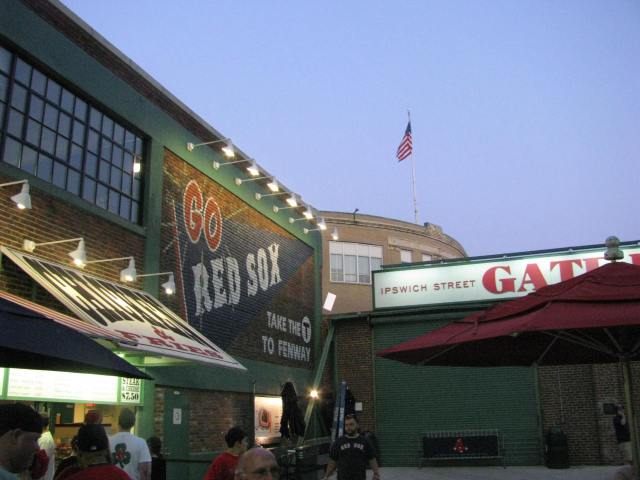 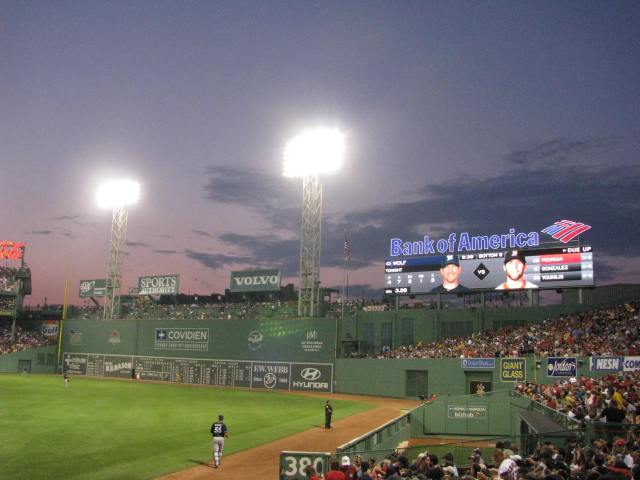 The Sox ended up losing this game.  It doesn’t bode well when the first two batters of the opposing team hit home runs.  That can be hard to overcome.  But the excitement of the crowd didn’t diminish.   Like I said, this town expects their teams to win during the playoffs.  On Sunday, the Sox came out and crushed the Brewers 12-3.  I wish they won the game I attended, but I can’t have it all.

TB Markinson is an American who's recently returned to the US after a seven-year stint in the UK and Ireland. When she isn't writing, she's traveling the world, watching sports on the telly, visiting pubs in New England, or reading. Not necessarily in that order. Her novels have hit Amazon bestseller lists for lesbian fiction and lesbian romance. She cohosts the Lesbians Who Write Podcast (lesbianswhowrite.com) with Clare Lydon. TB also runs I Heart Lesfic (iheartlesfic.com), a place for authors and fans of lesfic to come together to celebrate lesbian fiction.
View all posts by TBM →
This entry was posted in Boston, Sports and tagged Baseball, Boston Bruins, Brewers, Fenway Park, Life, New York Yankees, Photography, Red Sox, Sports. Bookmark the permalink.

8 Responses to A Night at the Ballpark