When I asked fellow bloggers to suggest things for me to see and do in London (and I’m still looking for suggestions), Robin from Life in the Bogs suggested Holland Park since she felt it was one of the most beautiful places in London.  I agree with her.  We had wandered down to Holland Park a few weeks earlier and I enjoyed it immensely.  It is located in the Royal Borough of Kensington and Chelsea.

This park offers a lot of variety.  The northern part is woodsy.

It is a great spot for a romantic walk. 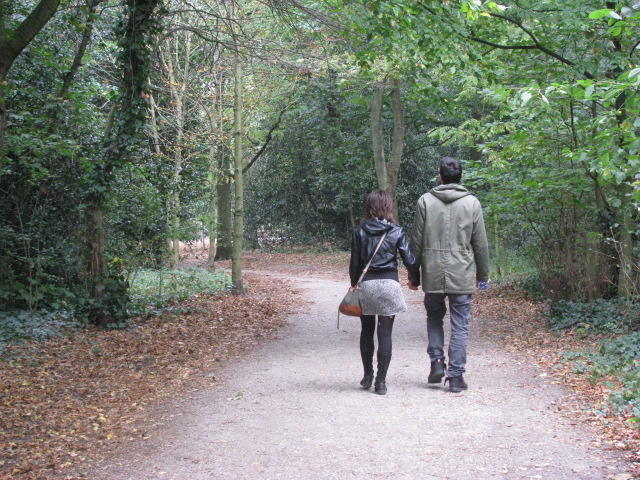 There is a giant chess set.

The remains of the Holland House, which was once a magnificent home but was bombed in 1940, is another fascinating spot to see. 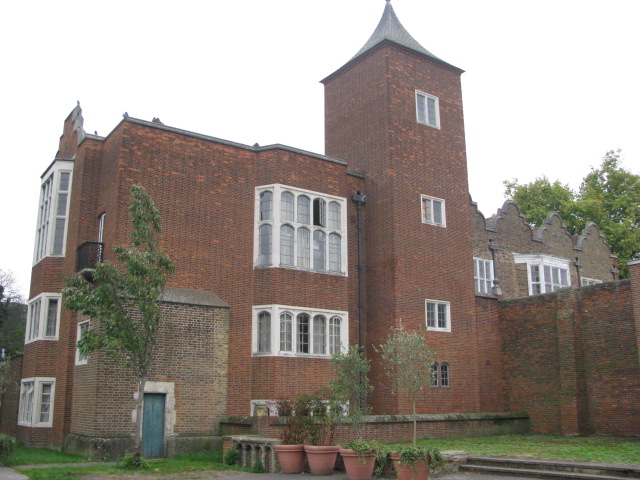 There are murals that were painted by Mao Wen Biao between April 1994 and May 1995.  They depict a make-believe scene of one of the garden parties on the grounds of the Holland House in the 1870s.

And of course there are areas designated for sports.

It is a wonderful place to visit.

39 Responses to A Peaceful Place