Travel Photo of the Day (April 25) 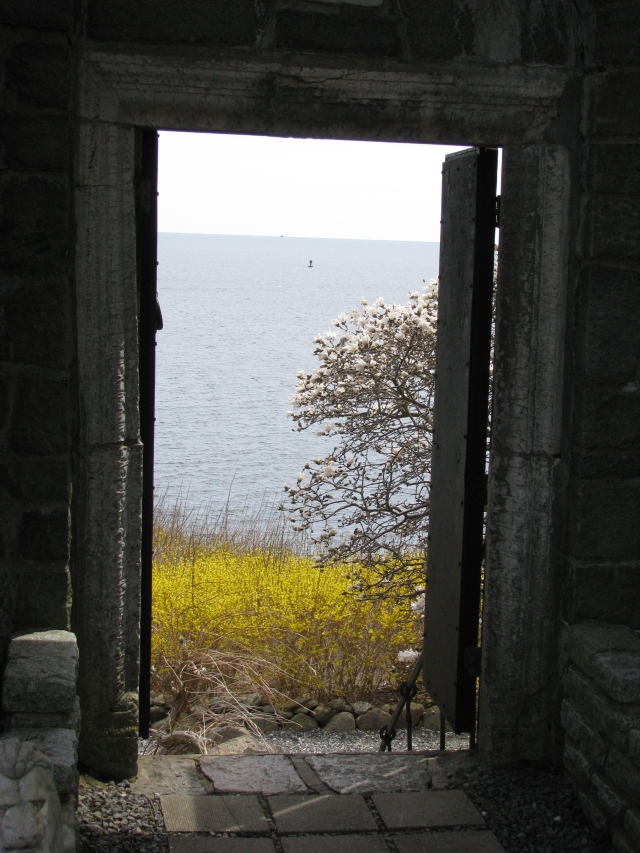 I took this photo while visiting Hammond Castle in Massachusetts.  I was surprised when I heard that there was a castle in Massachusetts and I had to investigate.  You can find it on the coast of Gloucester.  John Hays Hammond, Jr., an inventor, erected his castle between 1926 and 1929.  He lived and worked there since there was a laboratory.  When I visited the castle it wasn’t open for tours, however, I enjoyed wandering around the grounds.  Hammond had a great view.

TB Markinson is an American who's recently returned to the US after a seven-year stint in the UK and Ireland. When she isn't writing, she's traveling the world, watching sports on the telly, visiting pubs in New England, or reading. Not necessarily in that order. Her novels have hit Amazon bestseller lists for lesbian fiction and lesbian romance. She cohosts the Lesbians Who Write Podcast (lesbianswhowrite.com) with Clare Lydon. TB also runs I Heart Lesfic (iheartlesfic.com), a place for authors and fans of lesfic to come together to celebrate lesbian fiction.
View all posts by TBM →
This entry was posted in Travel Photos and tagged Gloucester, Hammond Castle, John Hays Hammond Jr, Massachusetts, Nature, Photography, Photos, Travel, Travel Photos. Bookmark the permalink.

47 Responses to Travel Photo of the Day (April 25)