Traveling the world one country at a time

I have been neglecting my travel photos for several months on this blog. The simple reason was because it got to be too much posting a photo a day. Then there was the slight problem of not having enough photos. I wish I could travel more to keep up. Instead of discontinuing the idea completely, I’ve decided to post some travel photos once a week and have them surround a certain theme. This week’s theme is Around the World in Eighty Days (I reviewed this book recently). Now I haven’t traveled the world Phileas Fogg style—all the way around in one trip. However, I have been to different parts of the world over the years and below you see a snippet of the places I’ve been. Scroll over the photo for the description. I went a little overboard today. Most weeks won’t have so many photos. 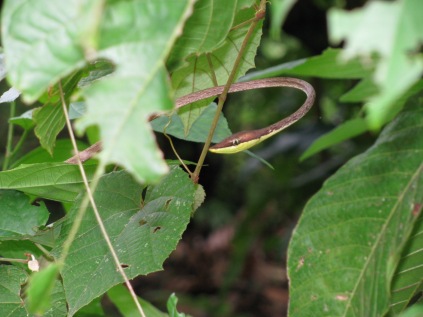 A snake in Honduras 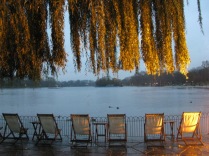 The Serpentine in Hyde Park, London. 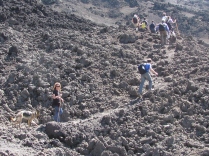 Hiking a volcano in Guatemala.

The view from Prague Castle 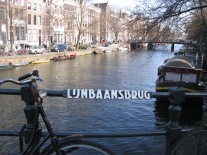 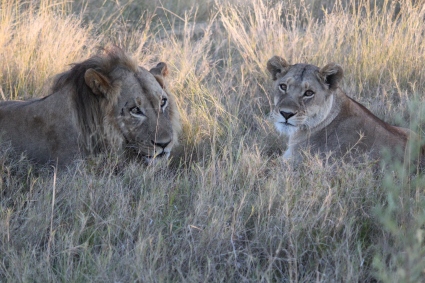 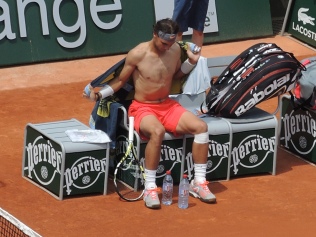 Nadal at the French Open 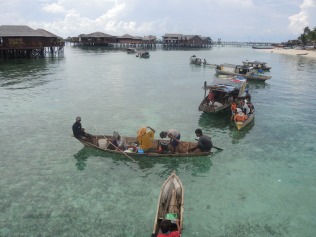 The coastline of South Africa

TB Markinson is an American who's recently returned to the US after a seven-year stint in the UK and Ireland. When she isn't writing, she's traveling the world, watching sports on the telly, visiting pubs in New England, or reading. Not necessarily in that order. Her novels have hit Amazon bestseller lists for lesbian fiction and lesbian romance. She cohosts the Lesbians Who Write Podcast (lesbianswhowrite.com) with Clare Lydon. TB also runs I Heart Lesfic (iheartlesfic.com), a place for authors and fans of lesfic to come together to celebrate lesbian fiction.
View all posts by TBM →
This entry was posted in Travel Photos and tagged Amsterdam, Botswana, France, Guatemala, Iceland, London, Malaysia, New York, Paris, Prague, South Africa, Travel Photos. Bookmark the permalink.

79 Responses to Traveling the world one country at a time