Travel Memories: I want to be far away

I had high hopes for 2014. I knew I would be editing and then releasing a new novel. We had some trips planned. And the first few weeks of 2014 started off with a bang, with a visit from some very good friends. Then things took a turn. Both of us struggled with our health. Then the better half suffered an injury. Soon after that, my knee started acting up. Then I took a spill and injured the other knee. Finally, both of us were on the mend. Just in time to do our taxes. Tax season is never fun.

Spring arrived and the seemingly endless rain actually came to an end. When the sun started appearing both of us felt a sense of relief. We looked forward to our long weekend in Paris and then a longer trip mid-June.

Everything was coming together.

Until we got the letter. The letter that said our landlord decided to sell the flat we are currently living in and we had 60 days to get out. When we moved here a little over 6 months ago the plan was to stay for a couple of years. Obviously that didn’t work out. So now we are scrambling to get ready for another move. I hate moving. This past weekend we didn’t stop moving once, packing boxes, sorting things that we can donate, and organizing. I’m exhausted. We’ll be in Paris this weekend. When we get back we have a few days to move. Soon after that, we have another trip. Hopefully we can get settled before the second trip.

Both of the boys can sense something is going on and they aren’t happy. I wish all of us could get away. Some place far where we wouldn’t have to think about reality. How about Botswana? I’m behind on visiting blogs. My apologies. Once things settle down, I hope to check in on all of you. 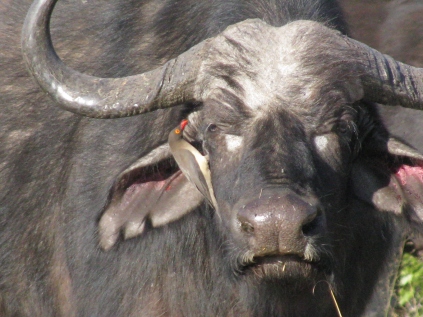 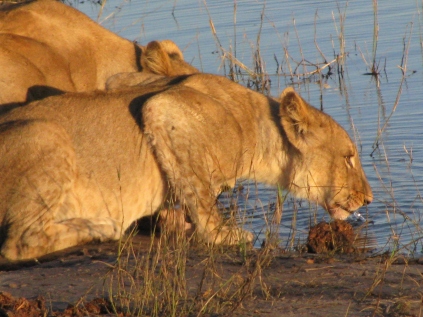 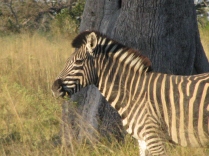 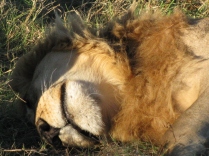 TB Markinson is an American who's recently returned to the US after a seven-year stint in the UK and Ireland. When she isn't writing, she's traveling the world, watching sports on the telly, visiting pubs in New England, or reading. Not necessarily in that order. Her novels have hit Amazon bestseller lists for lesbian fiction and lesbian romance. She cohosts the Lesbians Who Write Podcast (lesbianswhowrite.com) with Clare Lydon. TB also runs I Heart Lesfic (iheartlesfic.com), a place for authors and fans of lesfic to come together to celebrate lesbian fiction.
View all posts by TBM →
This entry was posted in Travel Photos and tagged Botswana, Photos, Wildlife. Bookmark the permalink.

90 Responses to Travel Memories: I want to be far away